About Sami life in Sweden. 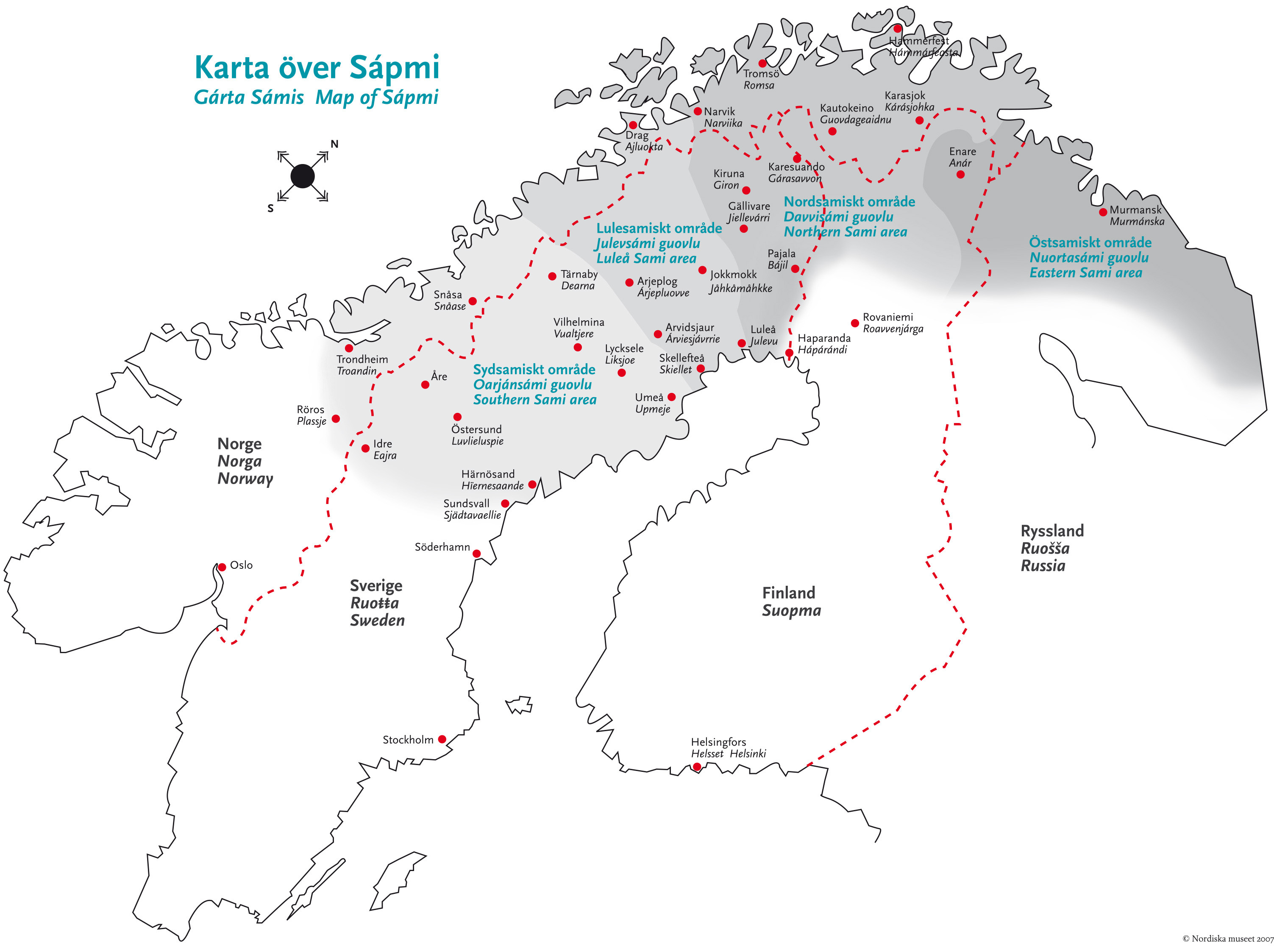 SAMI – ONE PEOPLE IN FOUR COUNTRIES

Some 370 million people identify themselves as belonging to an indigenous people, descended from a population inhabiting a particular area before current state boundaries were established. The Sami are one such indigenous people. Their history begins long before the states of Sweden, Norway, Finland and Russia existed. There are at least 20,000 Sami in Sweden.
The Sami long lived by hunting, gathering, fishing and reindeer herding. New sources of income are handicrafts, tourism, media, art and music. Today there are Sami working in most vocational fields. In the course of their history, the Sami have suffered discrimination. They have joined forces both within and across national boundaries to defend their rights.

WHO ARE THE SAMI?

People  Sami
Place  Sápmi
Numbers At least 80,000 in total, at least 20,000 in Sweden
Languages In Sweden primarily Northern Sami, Lule Sami and Southern Sami.
In total there are nine different Sami dialects. All are included on the UN list of endangered languages.
National day  February 6
Political organisations The Sami Parliaments of Sweden, Norway and Finland, and the Nordic Sami Parliamentary Council
Political status In Sweden the Sami are recognised as an indigenous people and a national minority. 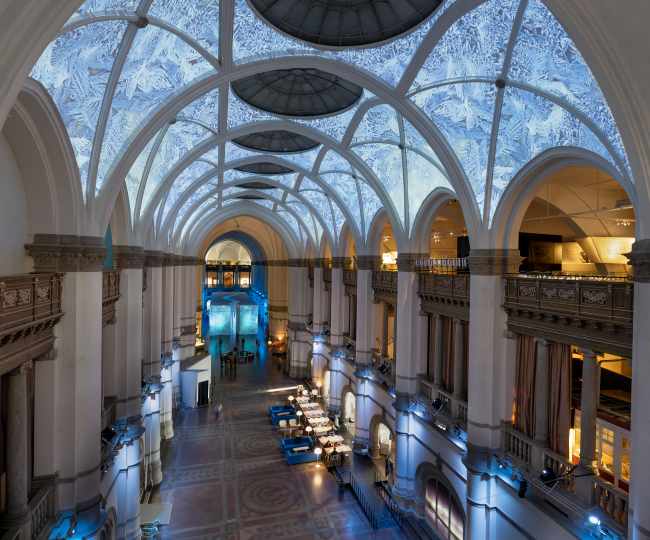