Svindersvik, which is too small to be called a castle or a manor house, is one of Sweden’s oldest preserved country residences. It is a unique precursor to the merchants’ villas and the summer retreats of today. Svindersvik is a well-preserved piece of the 18th century in the heart of modern Nacka.

Svindersvik was built in the early 1740s for mill owner Claes Grill, one of the most influential and wealthy financiers of the time and eventually a director of the Swedish East India Company. The architect Carl Hårleman designed the main building in a French-inspired rococo style. During the winter months, Claes and his wife Anna Johanna Grill lived in Stockholm, but they spent the summers at their country residence. The family were rowed out to Svindersvik by boat. In 1780 the property was sold and after several changes of ownership it was purchased by silk manufacturer K.A. Almgren Svindersvik in 1863. Ownership of Svindersvik transferred to Nordiska museet in 1949. This is one of the reasons why the property is still so well-preserved and has retained its idyllic 18th century character. 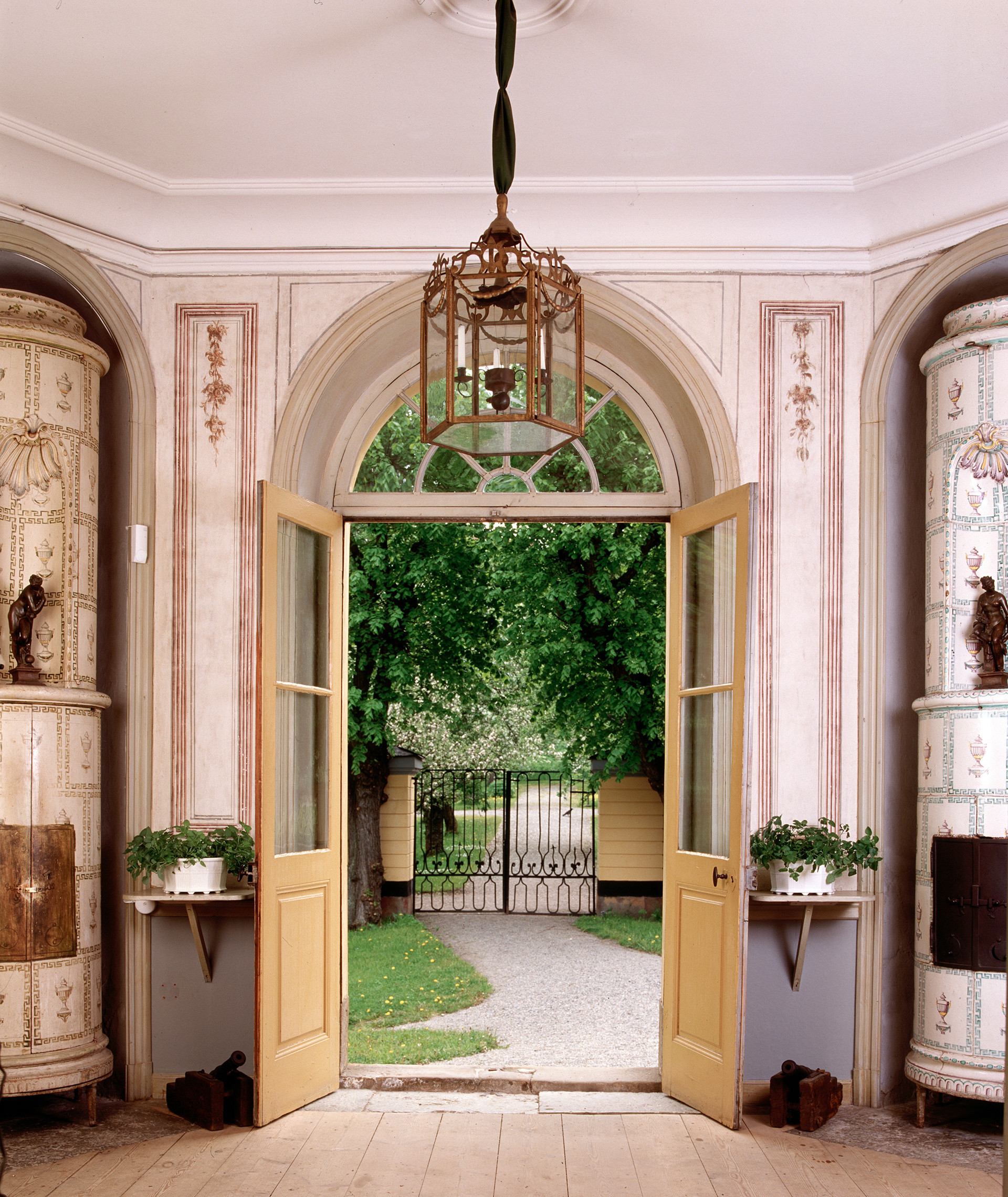 The symmetric design of the inside of the house followed the French style that was fashionable at the time. The rooms have tiled stoves and silk-covered furniture dating from the 18th century. The rococo era’s interest in nature and exoticism has left its mark on the decor. The walls in the building’s largest drawing room are lined with Chinese rice paper wallpaper with floral and bird motifs and the ceiling in one of the lavatories is painted as an airy summer sky with swallows in flight. Much of the furniture has stood here since the late 18th century. One or two later pieces have been left in place to give a sense of continuity over the generations of owners.

Adjacent to the house is a separate kitchen wing and down by the water’s edge is a pavilion. This was built in the 1750s and added to in the 1780s. Behind its doors is a grand assembly room with a ceiling five metres high. It contains well-preserved decorated walls from the late 1700s, a magnificent chandelier and probably Sweden’s tallest tiled stove. It also houses a suite of guest rooms, all with furniture and decor from the 18th and 19th centuries. 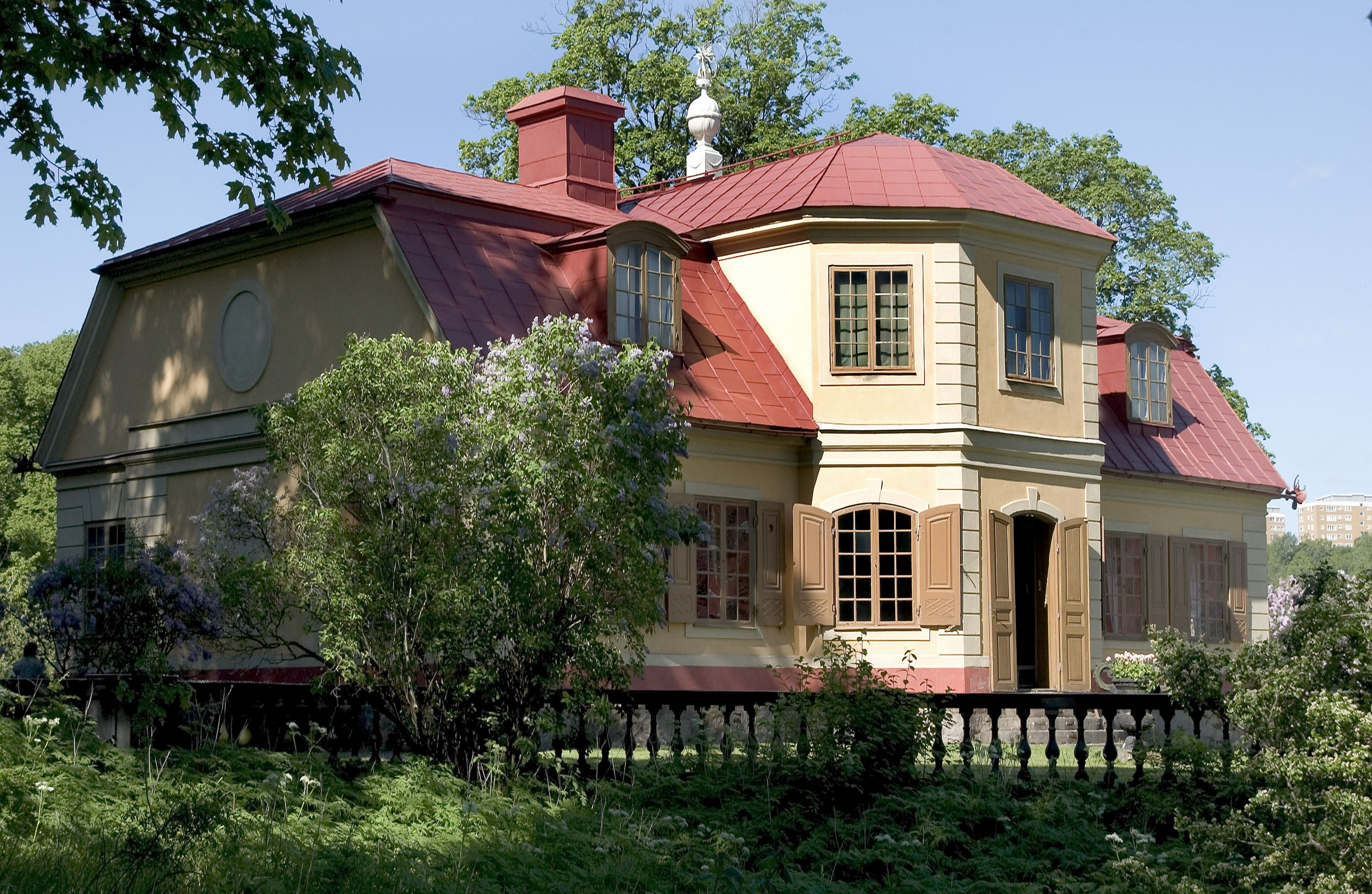 Svindersvik’s lush garden was also designed in accordance with the prevailing fashion of symmetry. The trunks of the oldest apple trees are now knotty and hollow, but the trees still bear fruit every year. Every summer garden balsam and Turk’s cap lilies bloom in profusion, as does the red Svindersvik rose, with its virtually red and white checked flowers.

Saltsjöbanan or bus 409, 411, 414 or 419 to Nacka Station. With car via Danvikstull out of Stockholm, and then Gamla Värmdövägen. Follow the signs to Svindersvik from Nacka Station.
Address: Svindersviksvägen 15