In addition to the museum building at Djurgården, Nordiska museet also owns and manages several historical buildings and landscapes around Sweden. These are Julita Manor, Tyresö Palace, Svindersvik and Härkeberga. Nordiska museet is in charge of the daily operations and management of the 400 buildings and land, in cooperation with local associations and municipalities. 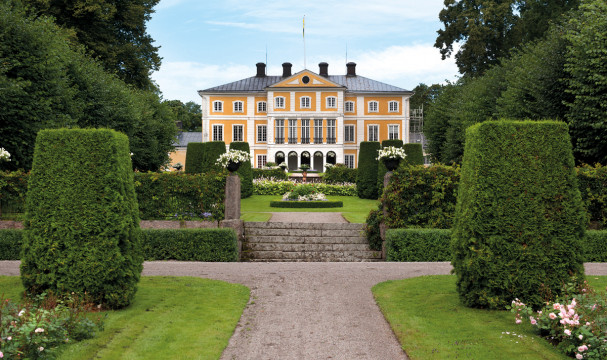 Welcome to Julita, situated in beautiful surroundings on the shores of lake Öljaren in the heart of Sörmland. In the middle ages Julita was a monastery. It later became a state demesne and still later a manor house owned by members of the Swedish nobility. 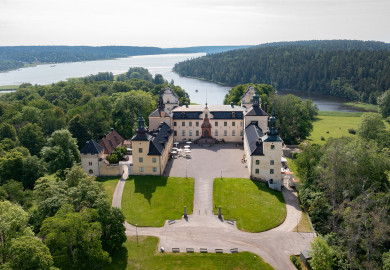 Visit Tyresö Palace and gain an insight into how people used to live in a castle some 100 years ago. In the dining room, the housemaid is just clearing the table after dinner. The wine glasses are empty and the dessert is almost completely gone. 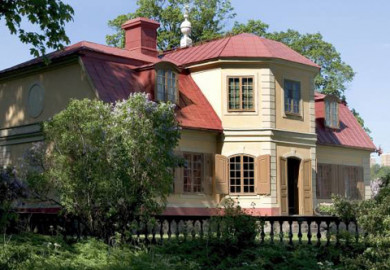 Svindersvik is one of Sweden’s oldest preserved country residences. It is a unique precursor to the merchants’ villas and the summer retreats of today. 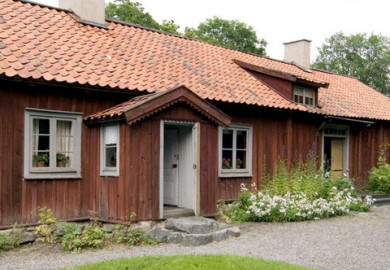 Nordiska museet owns Härkeberga Kaplansgård, the residence of the parish curate, with the local heritage guild in Härkeberga being responsible for its day-to-day running. Step into a typical central Swedish farm, with a total of 17 red timber buildings dating from the late 1600s to the early 1800s.